Before proceeding further, have a look at the rough draft towards the contents to be discussed under this article.

Copper cables are guided media composed mainly of copper wires that allow transmission of data from an end to another. Copper cable due to its conductive nature widely used as a medium for data transmission for the past 50 years.

In copper cables, the data is transmitted due to the movement of electrons. This is the reason; copper cable allows data transmission in the form of electrical pulses. 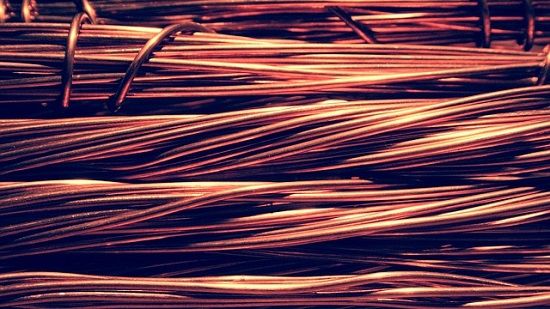 Copper cabling is known as the most compatible element in case of electrical equipment. When telephones were invented in 1876 then need of copper cables as electrical conductors had increased considerably.

Copper is material that possess excellent creep characteristics that prove advantageous during cable connections. At the same time as compared to other metals copper exhibits corrosion resistance property.

Fiber optics allows the transmission in the form of light pulses. These are composed of one or more strands of glass or silica. These are basically dielectric waveguide that works at optical frequencies. 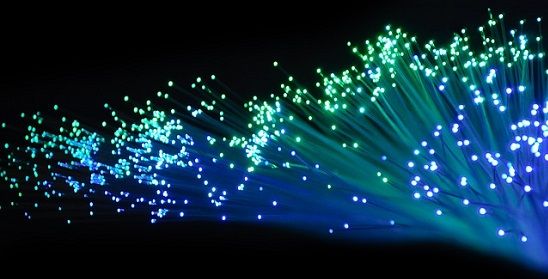 Fiber optics is composed of glass core which is surrounded by a plastic cladding having a lower refractive index as compared to the core. The figure below shows a typical fiber optics

It utilizes wavelength near to the infrared range of spectrum that lies above visible range hence is not identified with naked eyes.

If we are discussing light wave transmission through an optical fiber, then it is necessary to understand how this happens.

Thus, a wave can transmit to longer distance. But, impurities of the glass material sometimes cause degradation in the transmitted signal.

So, after this discussion, we can conclude that fiber optics are more durable and reliable and thus replaced copper cables very efficiently in the recent era.

Previously, copper cables were widely used, however, nowadays, fiber optics are proved as their replacement in various applications.

But, it is noteworthy here that higher installation and maintenance cost sometimes lower the usage of fiber optics.