Definition: Communication system basically helps in transmitting the data from an end to the other through a proper medium or channel. Based on the direction of transmission and reception the system is classified into two domains.

The classification is such that: 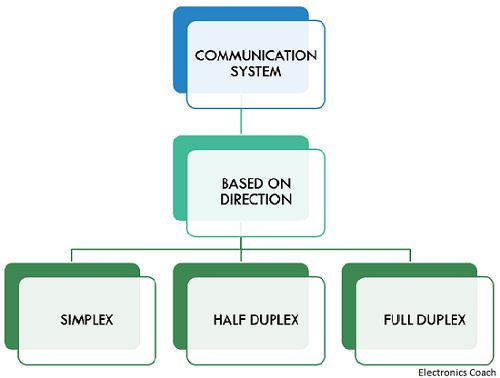 This system allows one-way communication as it is only capable of transmitting the data. As it is unidirectional transmission this system never needs an acknowledgement from another end that results in negligible return.

The best example we can have in the simplex system is television or radio system.

The source of the data or information is the transmitter and the other end where data is collected is the receiver of the system. 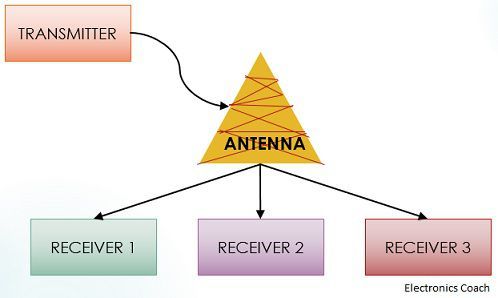 During transmission of information or signal in TV system the transmitter simply transmits the signal irrespective of the acknowledgement that it is properly received or not as the viewer at the destination is not able to send back anything towards the other end.

This type of transmission is not widely used as it is one-way communication error in the signal received at the destination cannot be reported.

The same goes with the case of the radio system in which the audio signal transmitted and get received by the listeners on the destination end but they are not capable to send back any information regarding the proper reception of the signal.

As it is clear from the name itself duplex means dual this system allows two-way communication that is from both the ends.

Due to bidirectional nature of communication, transmission and reception both can be done but not in a similar time domain. It is basically two simplex systems that operate in opposite directions. But the frequency of both the ends must be same so as to transmit and receive the data properly.

Telephone system best describes the example of the full-duplex system of communication as during a phone call the two end parties on call does not need to wait for any indication before they transmit information as this is an acknowledgement free transmission.

This system comes under widely used range because it makes the transmission interruption-free as well as gives us a faster way of communication.

The communication system relies on various factors but the most important factor is the direction as the flow of the signal in a particular direction gives us the best way conclude the transmission and reception phenomena.