The other crucial differences between Voltmeter and Ammeter are described below in Comparison Chart.

A voltmeter is a measuring instrument which measures the voltage difference between the two points when connected in parallel across those points. The voltmeter is made up of a coil which is placed in magnetic field. 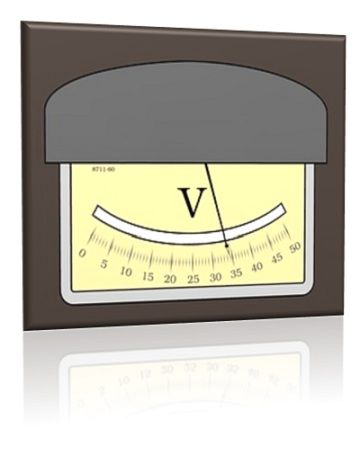 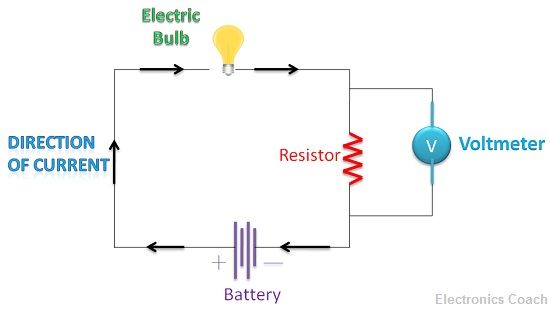 This entire arrangement is known as indicator system as it indicated through the pointer. The utilization of magnetic force for the deflection of the coil for indicating voltage is the principle of Analog Voltmeter. ,On the other hand, digital voltmeter uses Analog to digital conversion devices so that the analog voltage can be converted to digital.

Digital Voltmeters are much popular these days. The unit of voltage is volts. Thus the measuring device displays the results in volts. The term volt is used for voltage because Alessandro Volta has discovered electrical battery. Thus, the unit of the voltage provided by the battery is kept in his name.

Voltmeters are available in various range; it can measure from Millivolt to Gigavolt. The voltmeter is also provided with spring arrangement so that when the current flowing through the coil stops, then the spring will enable the coil to deflect the pointer towards zero.

Ideally, the resistance of the voltmeter should be infinite. This is because when it is connected in parallel, it should not withdraw any current from the circuit, but to create the magnetic effect and repulsion, it is necessary to withdraw some amount of current. Thus, practically the resistance of the voltmeter cannot be infinite, but it will be of some low magnitude. 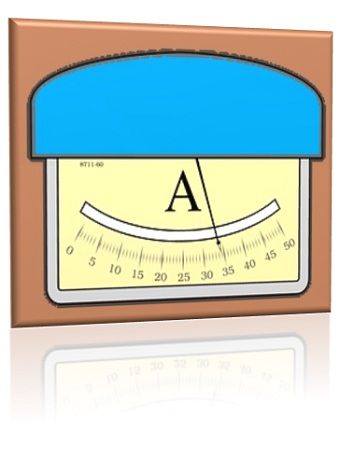 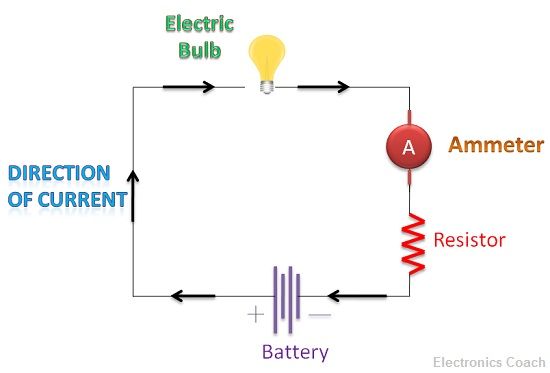 Key differences Between Voltmeter and Ammeter