Hexadecimal Number System forms the backbone of the digital system such as microprocessors, microcontrollers etc. It is a number system which consists of 16 elements, in which 10 numbers from 0 to 9 and 6 alphabets from A to F are used. Any other number can be represented in the hexadecimal number system with the help of the combination of these 16 elements.

The word hexadecimal is formed from two words, “HEX” and “DECIMAL”. Hex means 6 and decimal mean 10, the sum of these two is 16 which signify its base. Thus, the hexadecimal number system is also known as “Base-16” number system. 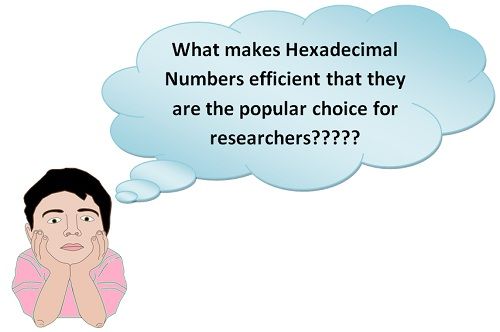 Are you confronting the same question????

This is because the binary number representation of small numbers is simple and short in length. But what about large numbers, i.e. numbers with 32 digits, 64 digits or even more. In this case, binary number representation will be a long string of 0’s and 1’s. There may arise the possibility of error either in reading the number or writing the number.

If we write the number 10 directly, it will make the numbering system complicated and confusing. We will not be able to identify that whether this 10 is of decimal or hexadecimal. 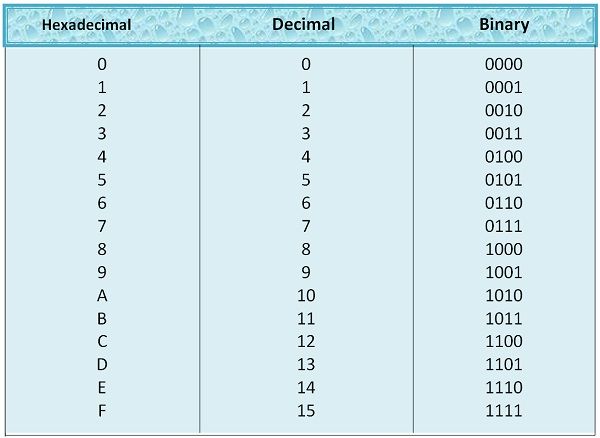 Conversion from Hexadecimal to other Number System and Vice Versa 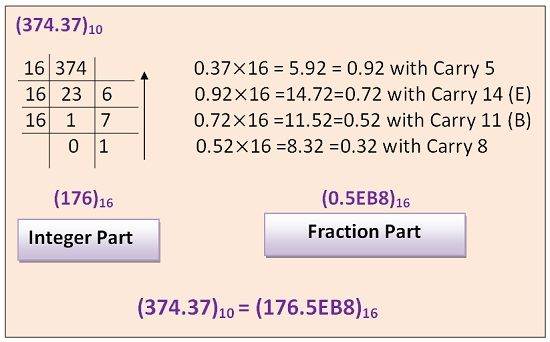 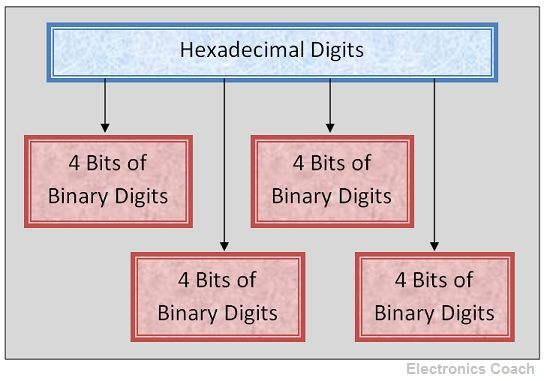 The conversion process can be understood more clearly with the help of the example. Let’ consider a hexadecimal number (A6B.F5)16. Now to convert this number into binary, we need to write each digit’s binary equivalent. 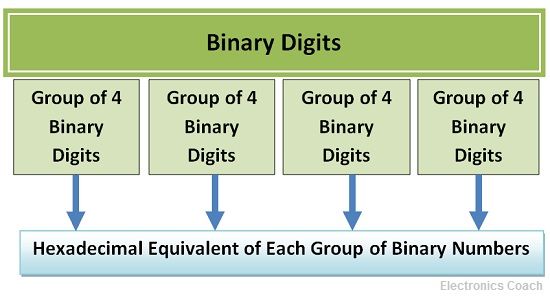 Let’s understand this with the help of an example

The hexadecimal number can be converted into Octal in two steps. First by converting the hexadecimal number into the binary number. Secondly, by converting the binary number into Octal. We are well familiar with the conversion of binary to Octal. Firstly by forming a group of three binary digits starting from LSB to MSB and then writing its Octal equivalent.

Thus, the Octal equivalent of hexadecimal number can be obtained. 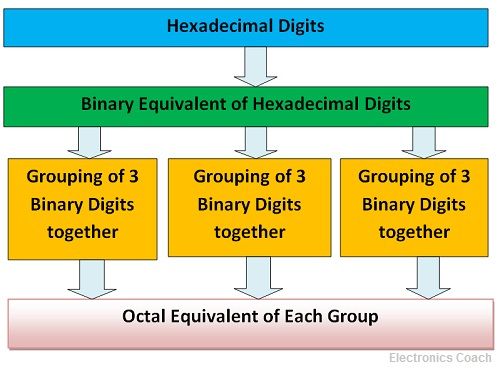 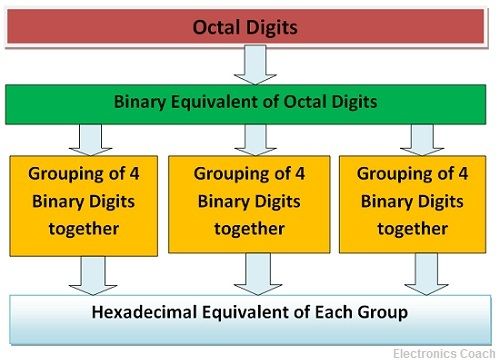