In a circuit, inductor opposes the sudden change of current in magnitude and direction. When current changes suddenly in magnitude or direction, then inductor induces a voltage. The inductor possesses the property to blocks AC and allows DC to pass through it.

If in a circuit there is no sudden change in the current. Then, it offers a high impedance to AC and low resistance to DC.

The wire used in an inductor is made of copper, and it is coiled to achieve various turns to increase its inductance. This copper wire is wounded on either on non-ferrite materials or ferrite materials depending upon the type of the inductor. 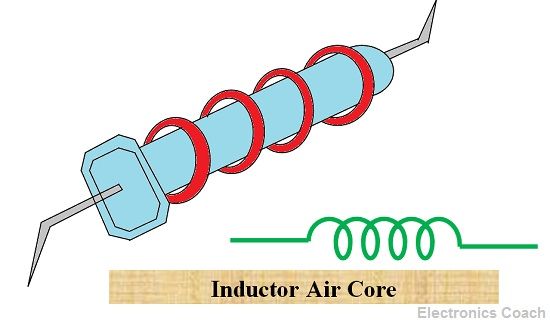 If the wire is wounded on ferrite material, it is called Iron Core Inductor. The iron core inductors of inductance 50 H or more are suitable for low-frequency application. 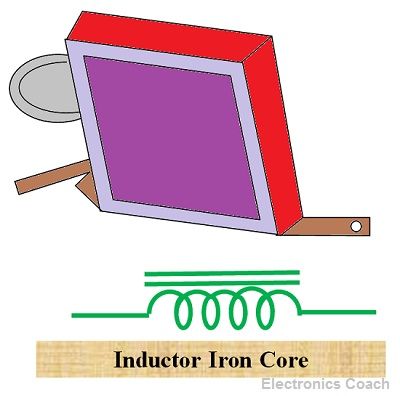 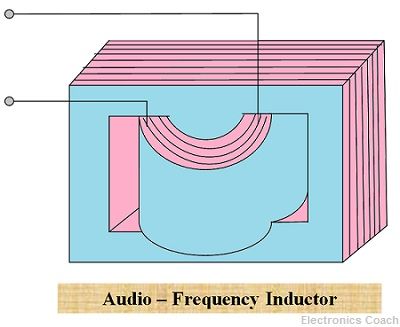 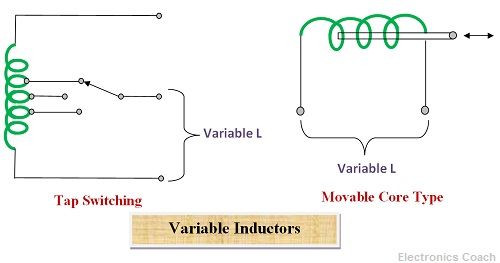 In applications such as phase shifting or tuning circuits, we need to have variable inductors in the circuit. The inductance of the inductor can be varied by changing the number of turns wounded on an iron core. And also by increasing the area of the core inside the turns of wire.

Thus, if we need variable inductors, these two ways mentioned above should be kept in mind.