The doping intensity is also one of the key features which distinguish conventional diode and Zener diode. The normal PN junction diode is moderately doped while the Zener diode is doped properly in such a way that it possesses sharp breakdown voltage.

We will discuss some other differences between diode and zener diode with the help of comparison chart. 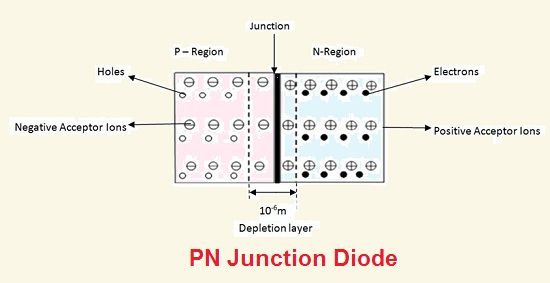 Therefore, it is recommended that normal PN junction diode should be used in only forward biased mode.

A Zener diode is doped properly thus the breakdown voltage can be modified by controlling the depletion width of the diode. This is the advantage of using a zener diode in reversed biased condition. 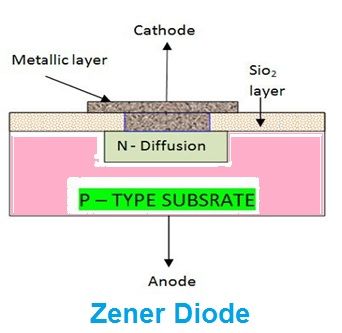 The zener diode can be understood by an equivalent circuit consisting of the voltage source and a resistor. The zener diode performs the same function. The higher the doping the narrow will be depletion width and the lower will be zener voltage. Thus, we can modify the width of the zener diode by appropriate doping and thus, the breakdown voltage can be modified.