Definition: Superheterodyne receiver works on the principle of heterodyning which simply means mixing. It is a type of receiver which mixes the received signal frequency with the frequency of the signal generated by a local oscillator.

Sensitivity: In most simple words we can say it is the ability to amplify a weak or low signal. 150µV is the typical sensitivity value for small broadcast and 1µV or below is for high-quality communication. 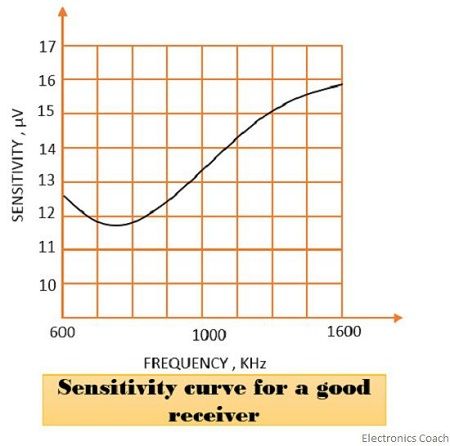 Selectivity: It is the ability of any system that decides whether the signal is desired or undesired. At high-frequency selectivity is poor, better selectivity is achieved at low frequency. 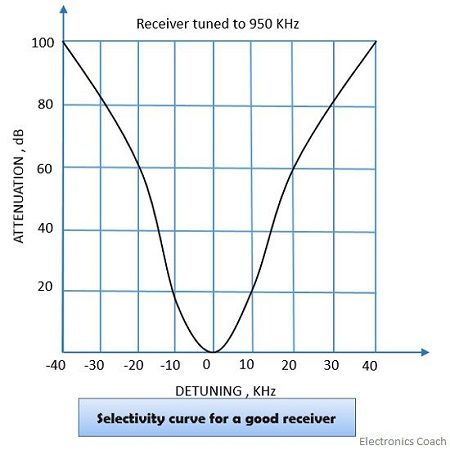 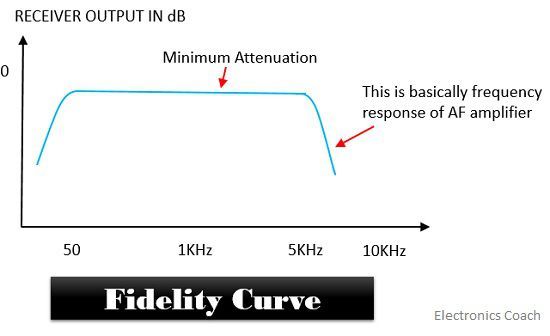 Superheterodyne receivers find its use in various places as in Television, Radio receiver, commercial radios