The circuit symbol by which thyristors are identified in an electronic circuit is shown in the diagram below. 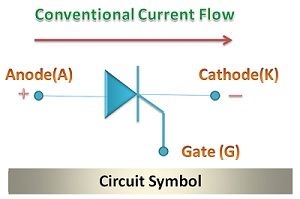 Thus, total four layers of semiconductor material are connected to each other and total three junctions are formed. In thyristors, there are three terminals that are anode, cathode and gate. Gate terminal provides the controlling voltage.

The gate terminal when turned ON the thyristor performs rectification action but when it is turned OFF the rectification ceases. Thus, the thyristors can act as a rectifier and a switch but cannot act as an amplifier because it cannot amplify the signal.

There are various semiconductor devices which can be classified under the thyristor family. Some of the most used devices are SCR, DIAC, TRIAC, GATT etc. We will discuss each of the devices in detail in our upcoming articles. 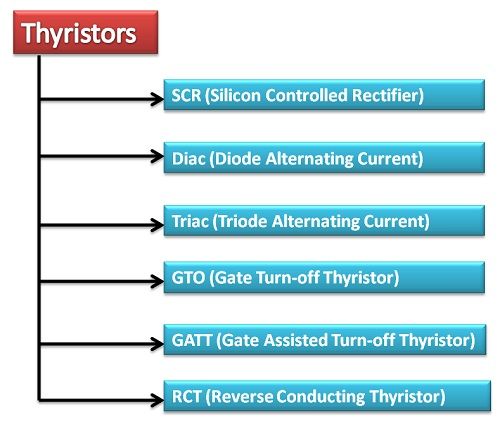 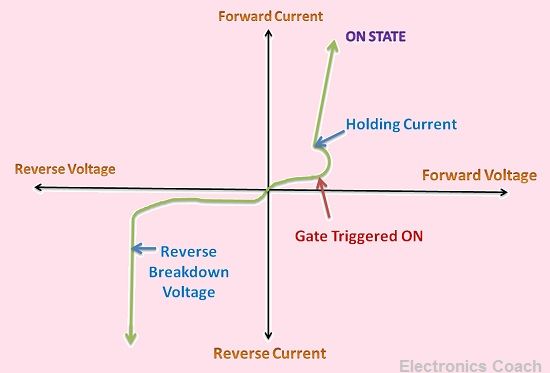 Thyristors are the crucial power semiconductor devices. Due to its ability of rectification and switching it is used in various electronic circuits. Moreover, its four-layer architecture makes it more robust and efficient to use.